The BWP Alumni Association was founded this past December of 2019 by three former players, Egidio "Gino" Rossi (Va Tech/UAlbany), Noah Rhynhart (Syracuse) & Zac Rockmore (Bucknell). The Club connected Ted Priestly with our newly founded arm of the Club, and a calendar of events to network and to socialize is being developed. "It is one of the most humbling moments I have experienced," stated President/CEO who founded the Club twenty-four years ago. "To have former players who love the Club so much they want to stay connected, want to create new shared experiences and to enhance each others' lives through networking and engagements, simply blows me away...I could not be more proud of the work we have done as Club." 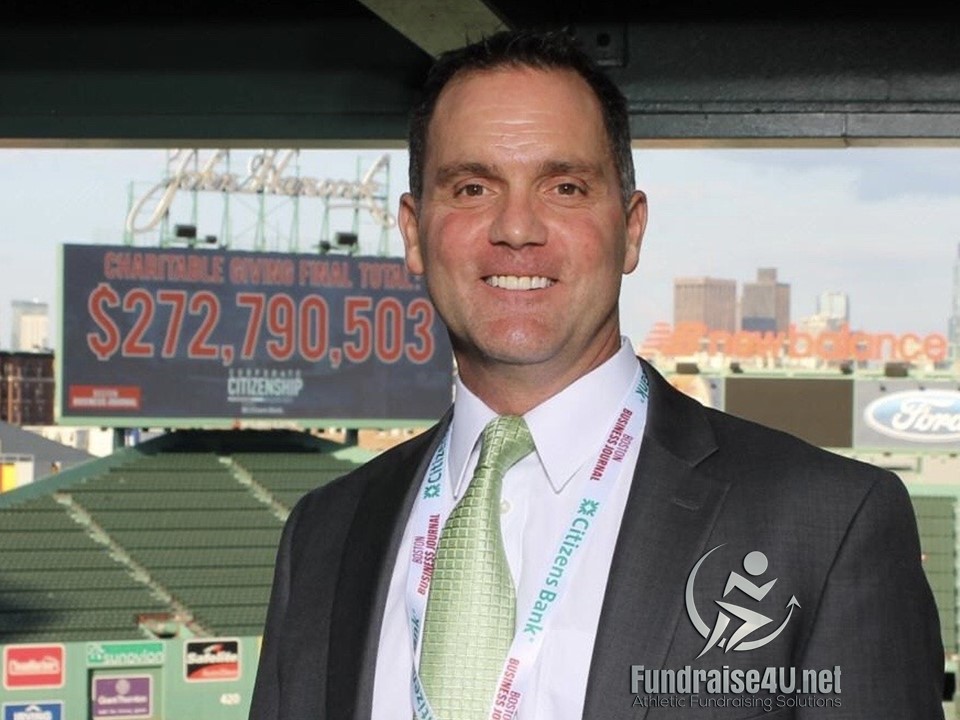 Prior to founding and becoming CEO of Fundraise4U.net, Ted Priestly was a college soccer coach for nearly two decades, beginning as an assistant at Wheaton College (Division III), then at UMass Lowell (Division II) and finally at Holy Cross (Division I). He left coaching to become Director of Athletic Development at UMass Lowell and has been in fundraising/Development and marketing ever since.

He is also the Co-Founder/Advisor at ThInkTaylor (along with US National Team and New England Revolution veteran Taylor Twellman), an organization founded to promote concussion awareness, recognition and education.

Ted will provide consulting services to the club on BWP Alumni Association initiatives, fundraising and sponsorships.

Filling out your alumni profile

The BWP Alumni Association is dedicated to strengthening the relationship with the BWP community and its bond with current alumni, players, families. Fulfilling this would not be possible without the support of our Alumni.

Black Watch Premier prides itself on our alumni's achievements in athletics, academics, community, and life. We ask you to fill out an alumni profile so we can share your story with our players and family.

FILL OUT YOUR PROFILE TODAY

Join Our Alumni On Linked In

Join Us On LinkedIn